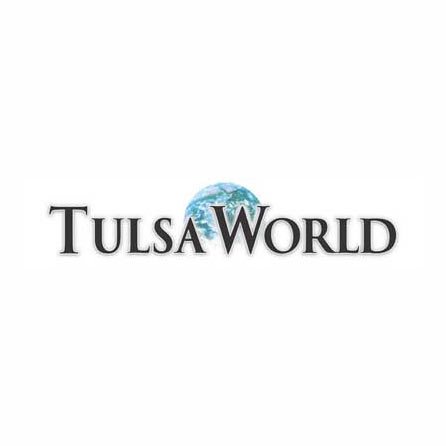 “Riggs and Grass “met for some coffee at the IHOP close to I-44,” Gorospe said Wednesday. “They were Harley enthusiasts, so they took a ride and were traveling northbound on Memorial (and went) underneath the I-44 overpass” when the crash occurred.”

“Gorospe said James was subject to an internal investigation by the Tulsa Police Department but that its outcome was not discussed in court.” 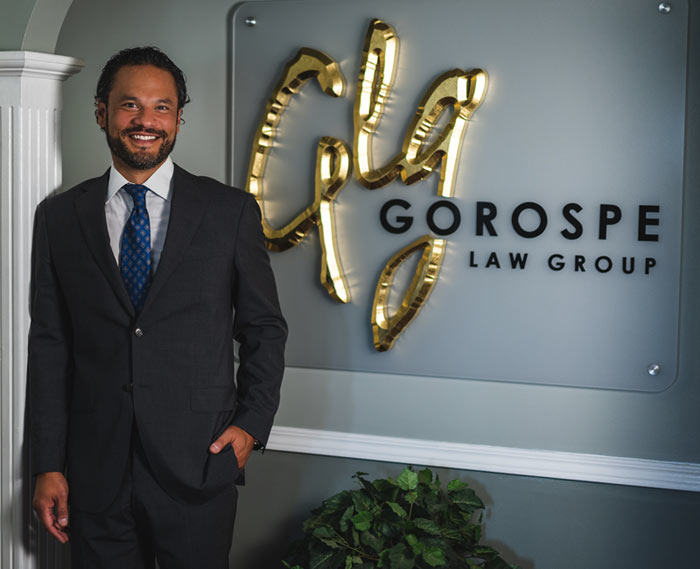 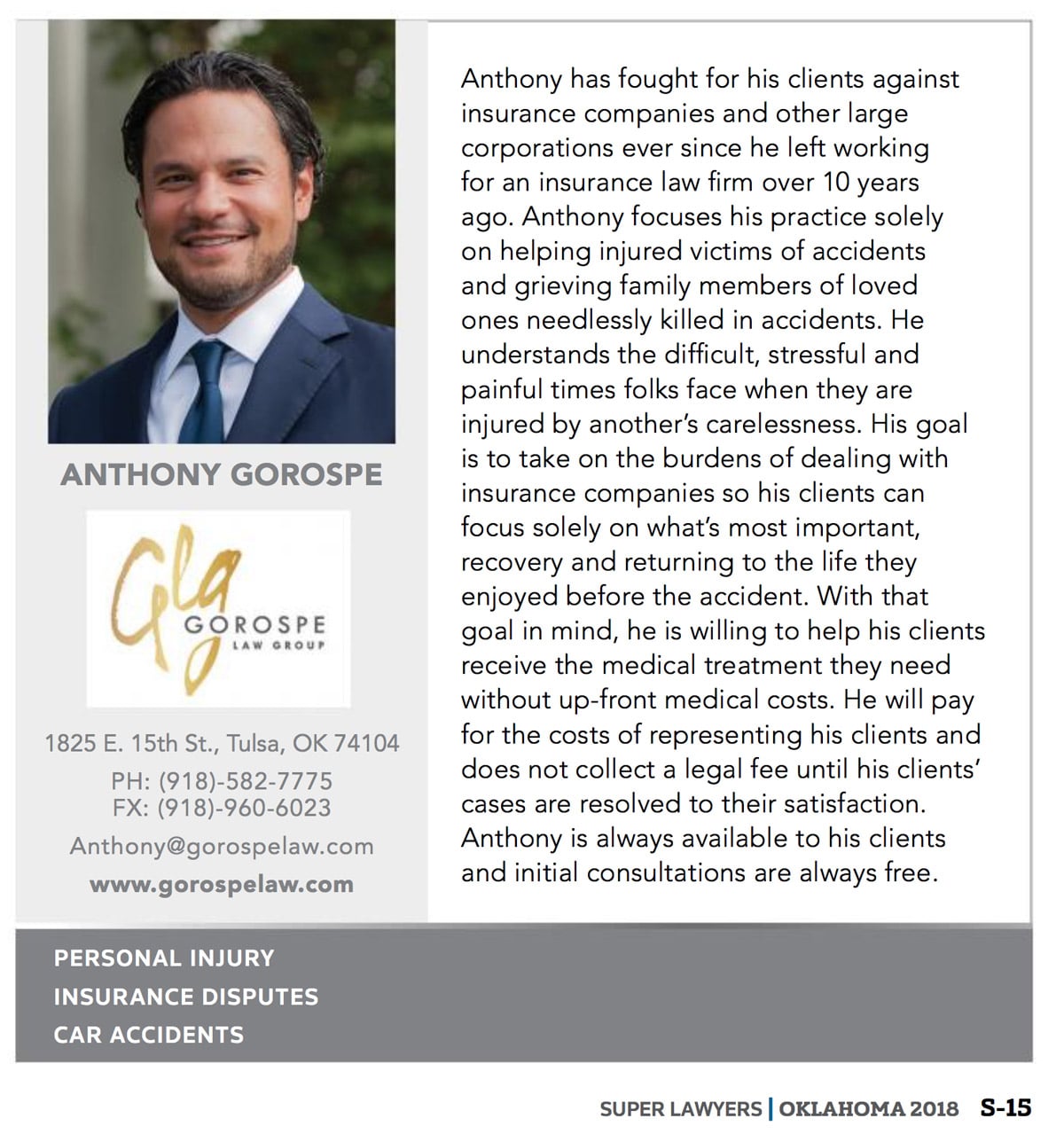 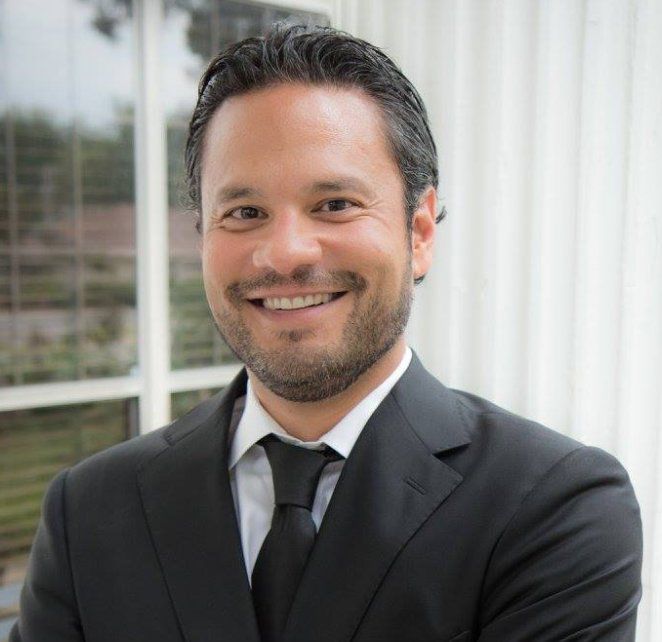